agitated life, hectic every day
fast love, fast food, no dreams…
it was love at first sight
when she first laid her eyes on them…
she waited and waited to order them
but then fear took over her
that they might sell out …
today she finally bought them.
they remind her of
that rock candy she used to eat when she was a child…
she visualizes them with a vintage sweater
and tattered denim…
such a pretty shoe,
the crystal embellished sandals
filling her mind with sweet memories…
she’s head over heels for them!

Did you smile today?

As a matter of… cat

remains of the day

days have passed with a crazy velocity… most of the friends that she managed to make in the year have left. she finally unpacked her suitcases, cleaned the whole apartment, disappointed that all changes so quickly… fortunately she was not left completely alone. there still was someone for the next three weeks, someone to drink coffee with and a companion for concerts…. 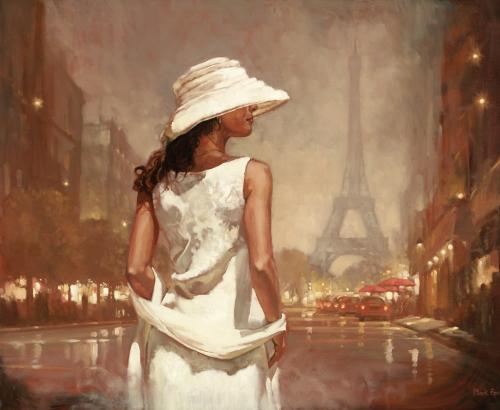 … concerts.. yes, all those concerts… yesterday glass and smith. there was strike again, she had to walk again, she walked the distance between four subway stations in the heat of the ending day, suffocating heat, thinking to take a taxi to return after the concert because the area was creepy… she arrived two hours too early, there were only ten peaple ahead of her(including a sixty years old lady with short hair , blue and white strands and the biggest tattoos that she has ever seen… on the right leg a huge violet grape, on the right foot the tattoo was so abstract that it seemed impossible to realize what it was meant to represent…)

this time the concert was at odeon, in the smallest of the two amphitheatres… about 1000 people but clearly the most  various public she had ever seen attending a concert… with curious eyes she explored the faces and dresses and people and made herself an idea about the everything… sitting in the second row, she was very close to the stage, next to two girls that were smiling and talking about their sexy fifty years old literature teacher sitting in the first row…the guy was looking like one of the teachers of philip roth….

and it all begun well and ended wrong… patti smith is the perfect voice for ginsberg’s poems and it would have been just marvellous if she would not have started talking on her own, expressing her own ideas… at the end a big group of vintage enthusiasts run in front of the stage bothering everybody … they have started screaming happily “people have the power” raising their fists and  militating as if right that very moment they were about to start a new revolution….

but of course, this disappointment did not spoil the rest of the concert for her. she adored philip glass from the first moment, thinking that he deserves a title of nobility like “Sir”… she adored him from the moment he said in a very elegant french that he was about to play… by metamorphosis two she was already holding her breath since she could only hear the piano and the crickets….

conclusion: she should better read ginsberg on her own, and she deffinitely must see philip glass one more time, in one of his concerts alone… and if cohen and glass (and ginsberg) all met in the buddhist ideas, there must be a reason. she alone was convinced she is not compatible with that inner peace for which the western people find no words, but she would have loved at least once to try it…

when she returned she found no taxi… among thousands of curses said in her mind in the honour of the greatness of the French nation and her strikes, after ten minutes of fast walking , she noticed with de corner of her eye the pencil tower from part-dieu, exactly in the opposite direction that she was supposed to follow to get back home… she returned , passed again in front of the same arab merchant sleeping on his chair… she and her lovely 70s dress that she wore especially for ginsberg… maybe if she would not have wore this dress it would not have all ended in this hippie apocalypse…

she arrived home cursing the country she declared one of idiots and the idiots that strike all the time and also herself, the greatest idiot, for not being capable, not even at her age, to learn how to ride the bicycle.

Bread as you have never seen before