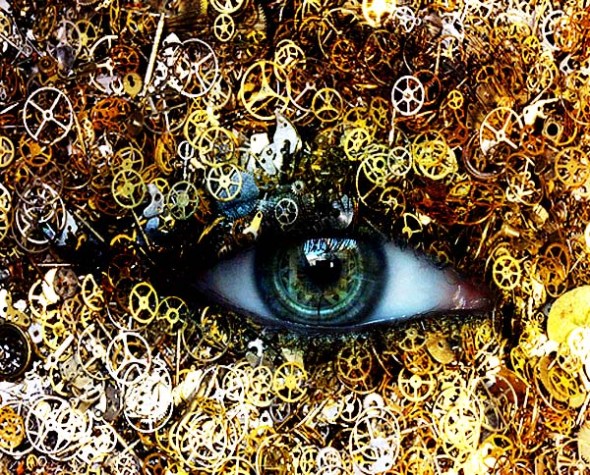 Childhood. Life seemed to be the easiest thing,with endless possibilities like the countless shades of color trapped in his iris that curiously expanded at the sight of all the marvels around him. Time had millions of tunes, millions of facets, millions of open doors for the brave heart of a young boy seeking for answers and treasures that he suspected all kept intentionally away from him. Roaming through the immensity surrounding him the days were unveiling more and more mysteries created just to fill up his thirsty mind. Life was his, life was beautiful and full of hope and wonder. 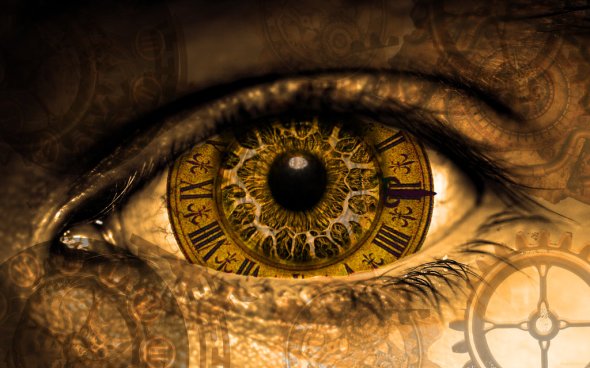 Maturity. Many of his old childish questions have been answered, yet this did not manage to satisfy his mind and soul. He was convinced that life is more and that asking the right question might bring him the answer that owned the whole universe. In the middle of his existence time meant more, as he realized that he had already wasted too much of it. Life was carved according to his own choices and hesitations and remained a force he was still fighting with while holding on to the few impossible crazy dreams he never gave up on his way.

Old age. As it conquered his being he felt how he had lost most of the battles. He felt alone and misunderstood for years till one morning when, while sipping his coffee, he had the epiphany of his own fleeting existence. With wide open eyes and with life still flowing through his veins he understood that he meant nothing on his own but an instant, a little wheel in a huge mechanism, a second in which the whole universe was glimpsing at his own image trying to photograph the experience lived in a form of life not yet tried before.

what weighs the most
in the gravity of feelings:
to love or to be loved?

missing one or another
feels just as painful as
a bird trying to fly with only one wing.

Words streaming from the heart that used to know her, a piece of paper bearing the trace of his feelings. It did hurt her but in her soul she was still in love, she was still there in time, in his arms. It did break her but her mind was still touching his as she thought of him. And no matter what she could still reach him, no matter where he was now. Life has never broken her love. He was away. He was on his own way carved through life. On his way. Maybe on his way back one day. 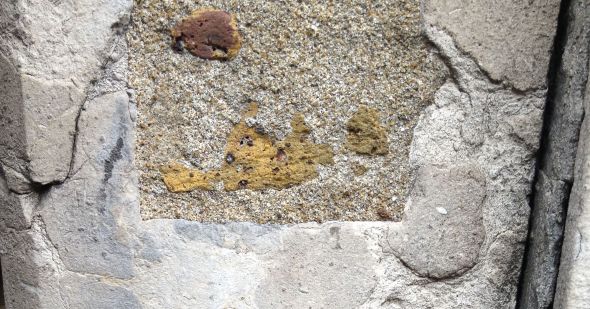 A Million Shades of Blue

Shades… A million shades… The afternoon was made out of so many shades between the black and the white.
The sky was not perfectly blue, the heart was not perfectly light, the hope was not really a hope.
If it would have been love or no love at all, all would have been so simple, but the heart was flooded by all those shades of colors and feelings and electricity boldly lingering in their touch. It was a delirium of things and images passing before her eyes while she was processing the remains of the previous days.
“Why is life not simple like in those romantic movies where all is fine?” was the thought lingering in her mind while watching him stop in front of another little shop, with the amazement of a child that has just seen something he was hoping to discover for a lifetime.
Entering the shop she realized that it would make a beautiful present to compensate his birthday. She missed it, it’s true, but not because she didn’t care, but because she didn’t know him yet back then. But still, she would have loved to have been there with him that day, and in her heart she was.
He loved them all. It’s true, they were all beautiful ties, hand made, real, just like he loved to feel authentic and sharp and real…
With a smile in the corner of her soul she sent him to have a look in the back of the store while she took the tie he had admired in the very first moment. 69 pounds, that was the price. It was perfect. The colors were perfect, shades of color, shades of life. The price spoke volumes. To him it would have probably meant an erotic thing, but to her it was a tangible translation of the moon dust trapped inside their bones, of their breath as they were kissing and talking about the muses watching over their love, of the raise and fall of their entwined souls, or the incarnation of all the things that were present in that very second when she wished him happy birthday, now, better later than never.
In the back of her mind there was only a song lingering talking about the raise and fall of the same moon dust that was still shining in his eyes just like that night when they have met the first time, not even knowing if tomorrow will ever come or if there will be a chance for another minute together.
The day was fading, in the corridors of the city, in the tunnels covered in graffiti, as the two lovers were getting back from a city adventure that meant all and nothing, while lights were shining on the side of the road, like fireflies dancing songs known only to themselves.
And the light was dying in millions of shades of obscurity, while the moon, all alone, saw the loneliness crawling back in the souls of the eternal loners.

I breathe with you
lonely beautiful
you, who don’t even know
how beautiful you are
far beyond the eye
deep under the surface
there where I kiss your soul
you are the beauty
and the universe expands
bursting underneath your temple.
You, who look for answers,
you are the answer.

more on the Corner of the Loner