I am the shadow inside and the one behind the moon
Trying to live with passion as I feel that life can end soon.
I am my lover’s lover and the fire within the fire
Looking for answers and paths that go beyond any desire.
I am the lunatic that spins thoughts in the sleepless night
Fallen and broken but always ready for my final flight. 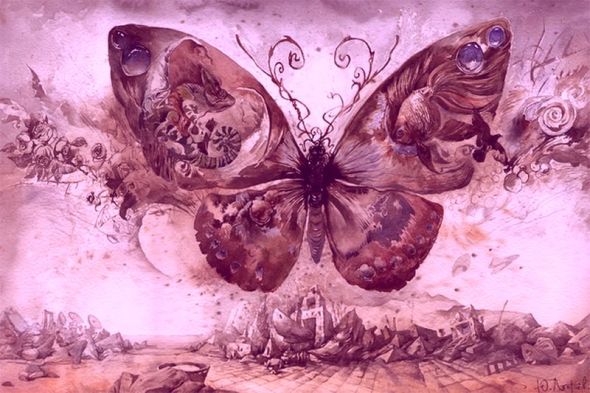 He was sitting on by the water in Mexico when it hit him how much he hated himself. Which kind of sucked. Because he should have been happy. He should have been ecstatic. After years of struggle and poverty and horrible physical pain (getting almost killed by a semi truck sucks too…) he finally had it. He finally had everything he ever thought he wanted. He was 30 years old, in good shape, good friends, professional success, fun toys, plenty of free time . . . Even better he was one of only three guys on a yoga retreat and was spending his days stretching and snorkeling and chugging margaritas with a bevy of beautiful, intelligent, passionate (and flexible) women. 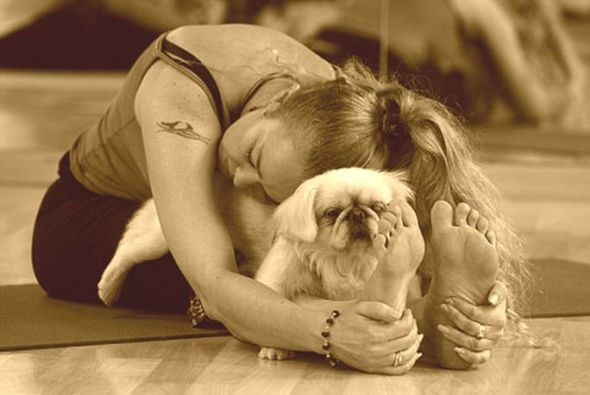 He should have been happy. He should have been doing a victory lap around the mess that was his twenties and screaming to the moon about how he finally made it past childhood trauma and adulthood disappointment to become a “success.”

But he just couldn’t do it.

Nope. Instead of being happy, he was damn miserable. Angry. Emotionally nauseous and, worse yet, viciously angry at himself for not waking up to how good he had it.

One night he found himself sitting on the shore alone watching the waves come in. Everyone else had gone on to a bar to order large amounts of drinks in broken Spanish, but the bile in his throat and the voice in the back of his head wanted him to be alone. Alone and vulnerable. 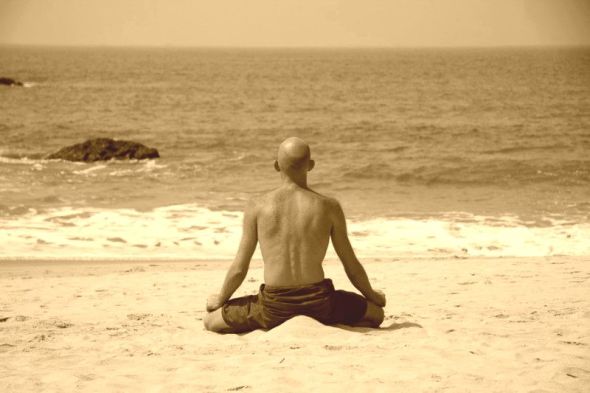 It was pitch black but for the shine of the moon off the water and all he could feel was the pathetic bottle in his hand, the drink in his gut and the tension in his jaw threatening to break his teeth.

He wasn’t man enough to admit it, but he had tears in his eyes.

“Why?” he thought to himself in a silent whisper. “What the hell is wrong with me? Why can’t I just enjoy this?”

It was a rhetorical question, so he was pretty shocked when he got an answer. It came in a voice as dark as tar and as toxic as venom.

“Because you don’t deserve it,” the voice in the back of his head grumbled. “Because you’re evil and dangerous and anyone foolish enough to love you deserves to be harmed.”

He closed his eyes and could finally see it: what he really thought of himself. Not a man or even a boy, but a creature with claws and teeth and a cruel, cruel grin. A creature who’s only glee came from clawing at his heart and pulling him down and reminding him to never, ever feel even one moment of happiness.

He flew home a few days later feeling like he’d gotten into a duel with Godzilla and damn it, bloody Godzilla won. The entire time on the plane home his brain stormed and he counted down the hours until he could go see his therapist.

“How are you?,” she asked as he walked in, her eyes half squinting as she searched his face.

For an hour he let the words flow out like a dying breathe, rambling at Speedy-Gonzalez-pace, desperate to get every hatred and criticism and imagined crime out of his heart and into the world. Finally, after minutes that felt like days he looked his therapist in the eyes and said:

“I’m so sick and tired of hating myself , beating myself up , punishing everyone around me … I’m wondering what would happen if I just decided to stop and actually LIKE myself for a little while instead.”

The therapist looked at him with kind eyes and a half smile and said “Well, that would be interesting, wouldn’t it?”

And so he did.

And at first the creature in his head and his heart raged like a angry lion and dragged its claws against the inside of his skull.

But instead of arguing he did something kind of weird.

He pointed and laughed. He dressed it up in silly shoes and ugly makeup and mocked it .  And suddenly a weird thing happened: he felt this glowing freedom rising in his chest and this crazy, irrational smile pulling hard at the corners of his mouth.

For the next two weeks he walked around on a love-high. His friends asked him what the heck had happened. His enemies got confused when he was actually nice to them. And that beast in the back of his brain shrunk and shriveled and cried.

A string of broken relationships turned into one amazing love with the girl of his dreams. 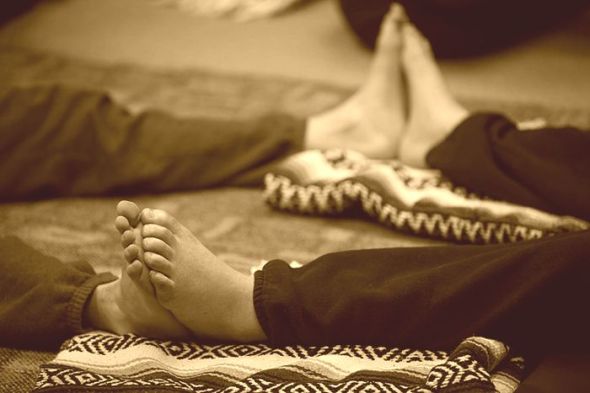 And years and years of anger and pain turned into . . . something simpler. Nicer. More wonderful. He’s not into the “woo woo” stuff a lot of his friends are, but he is into this one simple fact:

“Happiness is a choice. Liking yourself / loving yourself is something YOU choose to do, no one can make you miserable or happy but YOU.”